She had a dream. He had a secret. They had a deal. In exchange for her silence, he’d make her dream come true... but at what cost?
Categories: Fanfiction > Backstreet Boys
Characters: Nick
Genres: Drama
Warnings: None
Series: Curtain Call
Chapters: 90 Table of Contents
Completed: Yes
Word count: 264205
Read Count: 139355 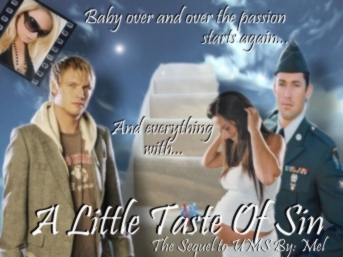 
[Report This]
Published: 11/13/07 » Updated: 11/12/08
The Marauders by Pengi Rated: PG-13 [ - ]
Summary:
Moony. Wormtail. Padfoot. Prongs. Their adventures were the stuff of Hogwarts legend. But there are untold stories, stories that only the four of them know. Come along and discover the true tale of the Marauders of Hogwarts... 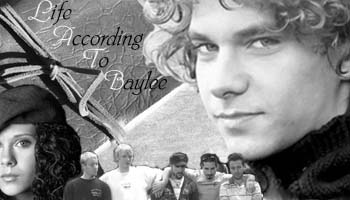 My name's Kayleigh Littrell and I'm sixteen years old. There's two important things you should know about me...

Number One: My father and brother are famous Christian artists. Needless to say, I've lived a pretty sheltered life.

Number Two: I break free whenever I can.

I love to walk on the wild side. I don't mind getting hurt. Been there, done that. But the biggest danger is getting caught...
Categories: Fanfiction > Backstreet Boys
Characters: Brian, Other
Genres: Drama, Dramedy, Romance
Warnings: Sexual Assault/Rape, Sexual Content

Veronica takes a chance and writes a letter that will forever change her life.

Nick is on a downward spiral. His family life is out of control and he'd rather forget, than deal with it. One day he reads a letter and his life changes forever.

One letter leads to a friendship and a love that is only understood by them. With everyone telling them no, can they hold their own and say yes?
Categories: Fanfiction > Backstreet Boys
Characters: None
Genres: Drama, Romance
Warnings: Sexual Content
Series: None
Chapters: 175 Table of Contents
Completed: Yes
Word count: 215936
Read Count: 181811

My name's Brooke Carter and I'm sixteen years old. There's two important things you should know about me...

Number One: My first single hit #1 on the Billboard charts on my fifteenth birthday.

Being famous isn't easy, but finding true love is even harder.

My name's Shelby McLean and I'm sixteen years old. There's two important things you should know about me...

Number One: I've had people tell me I'm unique all my life, and I'm proud of it. I live my life like I like to paint - outside the lines.

Number Two: I met my soulmate when I was just five years old.

When you combine both, you get my story. I call it my Love Story. 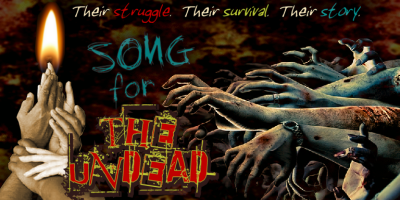