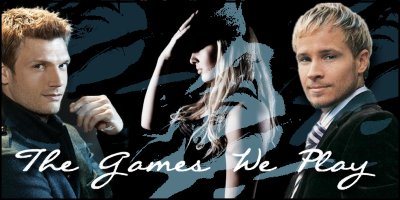 Nick: “I was just the middle man. I was the perfect cover. I don’t want to get anyone in trouble, but I’m not taking the fall. I have a lot of life to live. It was all just a big mistake.”

Brian: “Nick’s always had an eye for beautiful girls. Things just got out of control. I tried to help him. I’m a happily married man. Whatever he’s told you is just a bunch of lies. It all boils down to the fact that he just wouldn’t listen…he couldn’t stop.”

Kylie was blonde, beautiful, and desperate. After the police uncover her dead body in a Florida swamp, they begin the hunt to find her killer. But what they uncover is so much more…

this is an amazing story . when will there be more .