The Sweetest Pain by BSB-Chick-101
[ - ]
Summary: Follow Nick Carter and Leigh-Anna Roberts throughout their hectic yet loving relationship. Whiteness how life’s waters take a toll on their light they share. Will the fire stay strong, or will it eventually burn out?rnrn 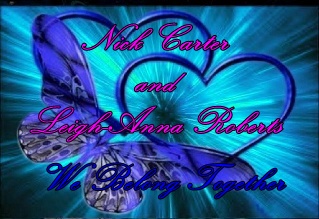 Good Girl Gone Bad by BSB-Chick-101 Rated: R [ - ]
Summary:
Nick Carter and A.J Mclean recently finished a very long world tour and are looking forward to a well deserved break back home. But what happens when A.J's cousin, Leigh-Anna, starts to spiral out of control? And what happens when Nick shows a strong interest in her? Will they save her in time, well, there is one thing that is certain, once a good girl goes bad...they're gone forever. 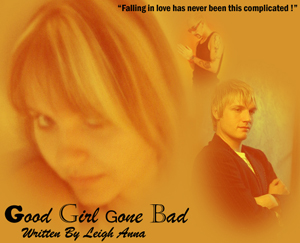 
[Report This]
Published: 01/04/09 » Updated: 04/14/09
What About Now? by BSB-Chick-101 Rated: R [ - ]
Summary:
Four years have passed, four long and hard years since Nick Carter and his ex flame, Leigh-Anna Roberts, have seen each other. Emotions have been hidden and big secrets were buried. What happens when one returns back home, will these star crossed lovers beat the odds and come together, once again? Will the truth seek it's way to the surface? What About Now?
Sequel to Good Girl Gone Bad! 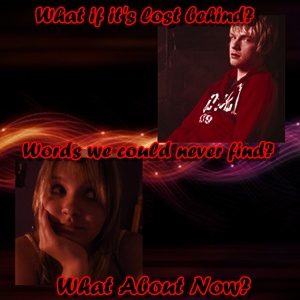